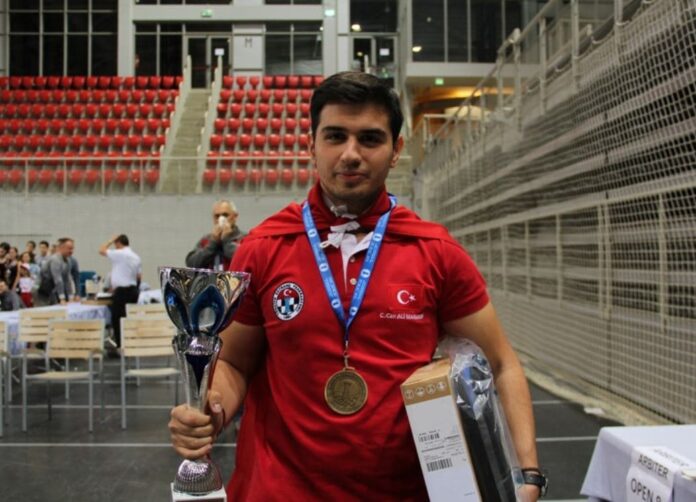 I want to start my first blog post wıth an email sent to the TCF National Teams Manager Mrs. Fatma Koc on October 1, 2015. This email was written just after the 2015 European Youth Chess Championship (EYCC) held at Porec – Croatia.

You will find attached two analyzed games from the 2015 European Youth for your review. From my perspective, the tournament environment, unity, and everything else was very nice and favorable. The city of Porec has beautiful natural scenery and I took regular walks with my coach, GM Mikhalchishin, before every round where I felt his continuous energy and support.

My thoughts and opinions on the tournament are as follows:

The 2015 European Youth, which started right after the 2015 World Junior Championship, was a tournament in which I faced many of my typical rivals. Starting the tournament as the 8th seed was definitely an advantage for me. With the confidence of having won this tournament four times previously, I had confidence in my position as the favorite to win once again.

While heading to the tournament from Ankara I had one goal in mind: to break the record that I and GM Teimour Radjabov held of winning the European Championship four times.

Starting the tournament with a 3/3 score was very important. This proved that I was in good shape for the tournament. After five rounds, before the free day, I was in second place with four points. The sixth round after the free day was the most critical round of the tournament. It was against a Czech opponent with the black pieces. For the first time in my life, I chose to play a very sharp opening since I was in a must win situation. With this strategy, I was able to negate my opponent’s preparation during the free day and won definitively, which helped me to temporarily reach first place.

As the games progressed and after achieving good results, my self-confidence continued to boost. I was working very hard with my coach GM Mikhalchishin for every opponent, every single round. Despite my four draws, I still managed to stay at the top of the leaderboard. I played within the top three boards, which helped me have good tiebreaks by the end of the tournament.

At the final round, I had decided to play 1.b3 which I started experimenting with during the World Junior Championship after the approval of my then coach GM Sulypa. Although it was difficult to convince GM Mikhalchishin of this strategy during the tournament, I was fully confident and I believed it was the right choice. After I managed to win the last round, we were assured that it was the right decision.

The 2015 European Youth Championship ended with my undefeated victory of the tournament totaling five wins and four draws. This amounted to a total of seven points out of nine rounds. I also had a rating performance (Rp) of 2600 and managed to win +20.2 Elo points. This helped me climb the rating list before the World Youth Championship and boosted my motivation prior to the next tournament. I would like to thank my family first and then the Turkish Federation President, the federation officials, and my coaches for all their efforts in helping me come to where I am now.

Thank you for your support. 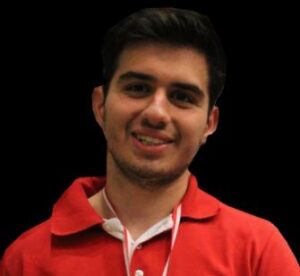 Cemil Can was born in Ankara at 1998. He studied primary, secondary and high school at PEISG an International School at Ankara. He has an intermediate French knowledge. He became a Grand Master when he was 19 years old and his peak FIDE rating is 2552 (November 2018). He has a unique achievement of winning the European Youth Championships for five times in each and every category. To get more detail click here

Cemil Can Ali Marandi - 22 May 2021 0
Yesterday was a hectic day, we had a lot of fuss and there was a very important ceremony waiting for me in the middle...